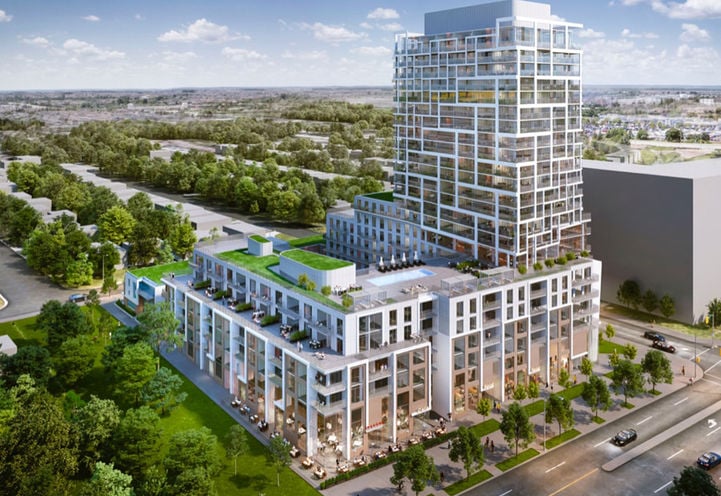 Y9825 is a new condo and townhouse development by Metroview Developments currently in preconstruction at 9825 Yonge Street, Richmond Hill. Y9825 has a total of 452 units. 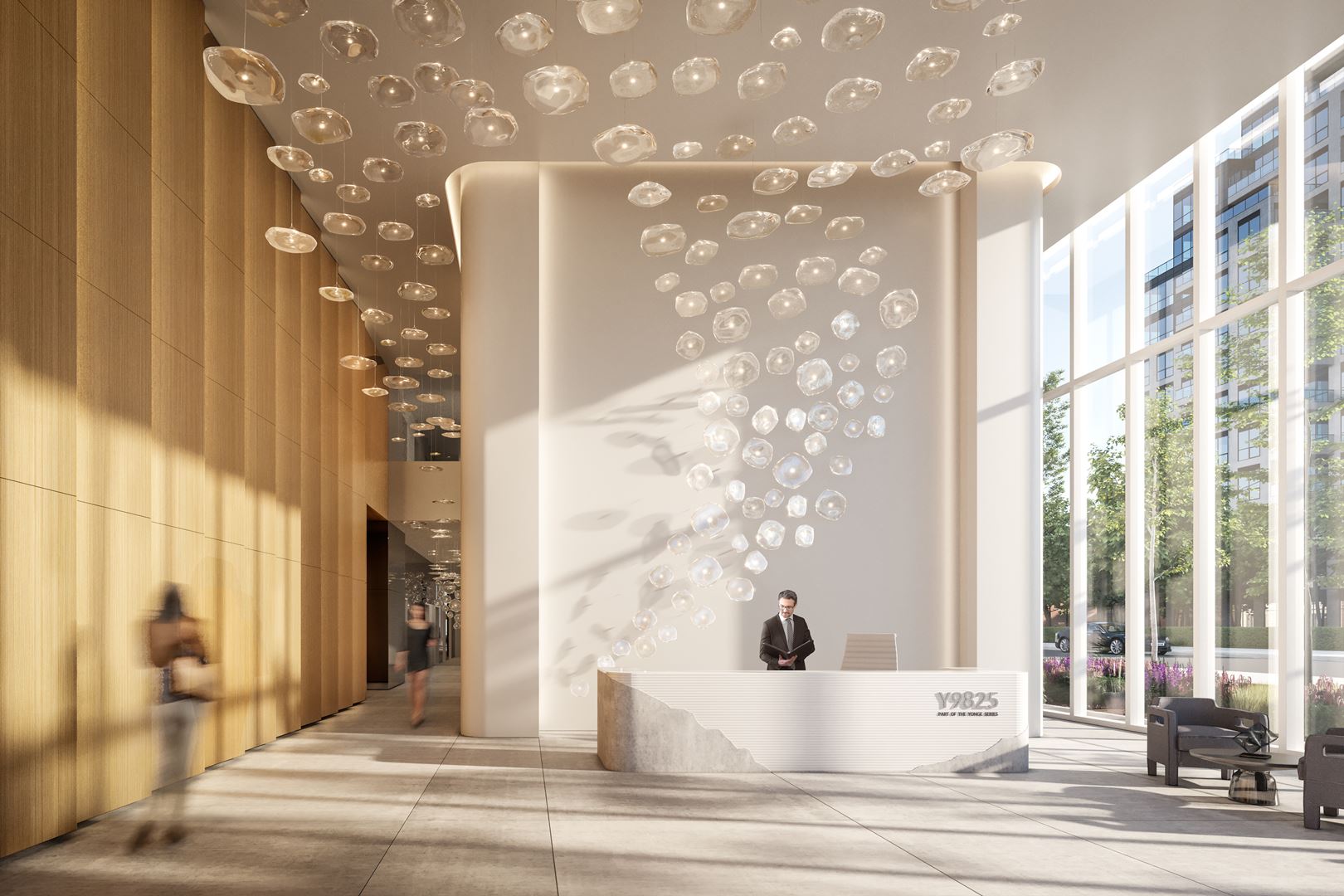 Y9825 Condos is a brand new residential building coming to the iconic Yonge Street. Conveniently situated on Yonge Street in Richmond Hill, just minutes from Major MacKenzie Drive, this stunning high rise is the newest addition to the Yonge Series. Residents will be able to immersive themselves in exclusive building amenities and luxurious suites just steps away from highly desirable lifestyle amenities, commuting options including the upcoming Yonge North subway expansion, and so much more.

Y9825 Condos & Towns is a new condo and townhouse project by Metroview Developments and is currently in pre-construction. The new project will be located at 9825 Yonge Street in Richmond Hill. The major intersection is Yonge Street & Major Mackenzie Drive East.

Y9825 will be the second development in The Yonge Series in Richmond Hill. Y9825 Condos will be 22 storey tower with 452 mixed condo units. Units will be a mix of one bedroom, two bedroom and three bedroom layout. Units will range from 440 square feet to about 682 square feet. Y9825 will feature a collection of townhome units. The building will also have retail or commercial units on the grade level. The estimated completion date for Y9825 Condos & Towns is set for Fall 2025. 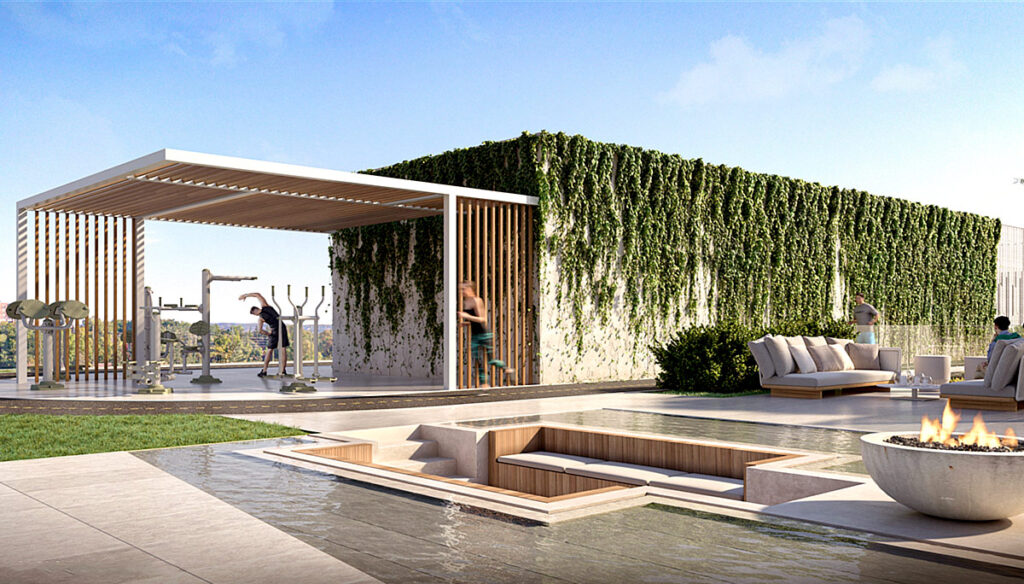 Conquering your daily commute is a breeze when living at Y9825 Condos. Residents will have access to YRT bus routes just outside the front door, Richmond Hill GO Station is just 4 minutes away, and Langstaff GO Station is just 8 minutes away. Here riders will be able to access GO bus and train routes, plus the upcoming Yonge North subway expansion which will run 8 kilometers with four proposed stops, will have a stop here, making it even easier to commute into downtown Toronto.

With major thoroughfares including Highways 407 and 404 conveniently situated just mere minutes away from Y9825 Condos, motorists will be able to drive quickly throughout the region and the GTA, allowing for a quick half hour drive into downtown Toronto.

Y9825 Condos is located along Canada’s iconic Yonge Street, home to some of Richmond Hill’s most exclusive and prestigious lifestyle amenities. Residents will be just minutes from a wide assortment of local and brand name dining, shopping, and entertainment options. Major shopping centres and Big Box stores are conveniently located less than 10 minutes away from home. The popular Hillcrest Mall, which is home to over 130 stores and services is just 4 minutes away.

Prestigious golf courses and clubs, lush parklands, nature trails, sports fields, and expansive green spaces surround the area, helping to create a peaceful oasis for residents of Y9825 Condos to enjoy and explore. This family friendly city is home to top-ranking schools, state of the art medical and recreational facilities, and community centres.

Y9825 is being developed by a highly reputable developer, Metroview Developments, a vibrant real estate development company born of a unique vision that spans a 30-year passion for putting customers first. Their multi-dimensional wealth of knowledge coming from a diverse bandwidth of professional backgrounds reflects in the product we create. Coupled with some of the most sought-after locations along the GTA’s iconic Yonge Street in the culturally burgeoning Richmond Hill, Metroview will be making a massive impact on modern living in the forthcoming decades.

Richmond Hill's most sought after location