WestLine Condos is a new condo development by CentreCourt currently in preconstruction at 1100 Sheppard Avenue West, Toronto. WestLine Condos has a total of 424 units. 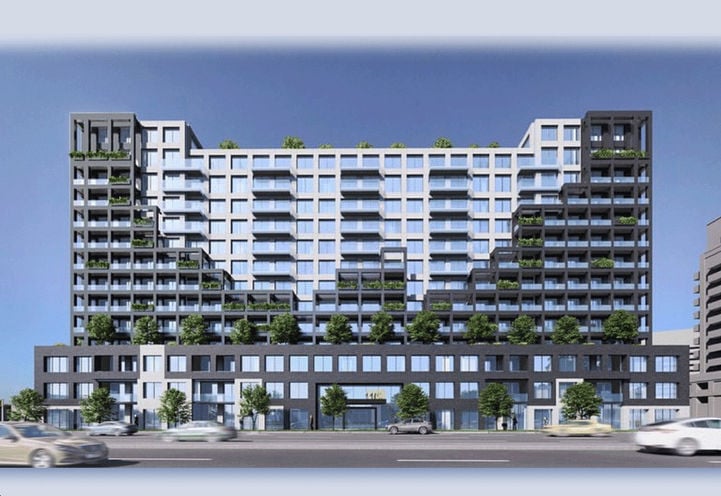 At over 1,000 acres, Downsview is Toronto’s largest masterplan and WestLine Condos is your first class ticket to this historic redevelopment. At the edge of Downsview Park, immediately beside the Sheppard West TTC station and just a short walk to the GO Train, Westline Condos offers the serenity of park-side living while connecting you to the entire city.

Westline Condos brings modern, West Coast-inspired living to the 1,000 acre Downsview masterplan located in the heart of Toronto. With the Sheppard West TTC station at its doorstep, WestLine Condos is only minutes away from York University, Yorkdale Shopping Centre, and the downtown core.

Downsview’s WestLine Condos is Toronto’s largest master-plan development at 1001 Sheppard Avenue West, covering over 1,000 acres, and WestLine Condos is your first-class ticket to this historic redevelopment. WestLine Condos, located in the heart of Toronto, bring modern, West Coast–inspired living to the 1,000-acre Downsview masterplan. On the edge of Downsview Park, directly across from the Sheppard West TTC station and a short walk from the GO Train, only minutes from York University, Yorkdale Shopping Centre, as well as Toronto’s downtown core. WestLine Condos provides the tranquillity of park-side living while also connecting you to the rest of the city.

Located at 1001 Sheppard Avenue West, it’s one of Toronto’s largest neighbourhoods, while offering an ideal location and properties for families to move in. Downsview has a number of neighbourhood landmarks including Yorkdale Shopping Centre and the Allen Expressway. Also, with Wilson Station and the major arterial highways being so close, commuting across the GTA is easy for residents.

Yorkdale Shopping Centre is a destination spot for shops, movie theatres, a public library, professional offices, and as well as a fitness facility. The mall is located at Dufferin/The Allen Expressway and the 401 highway. It’s home to luxury retail such as Nordstrom, Holt Renfrew, Louis Vuitton, Cartier, Zara and many more. 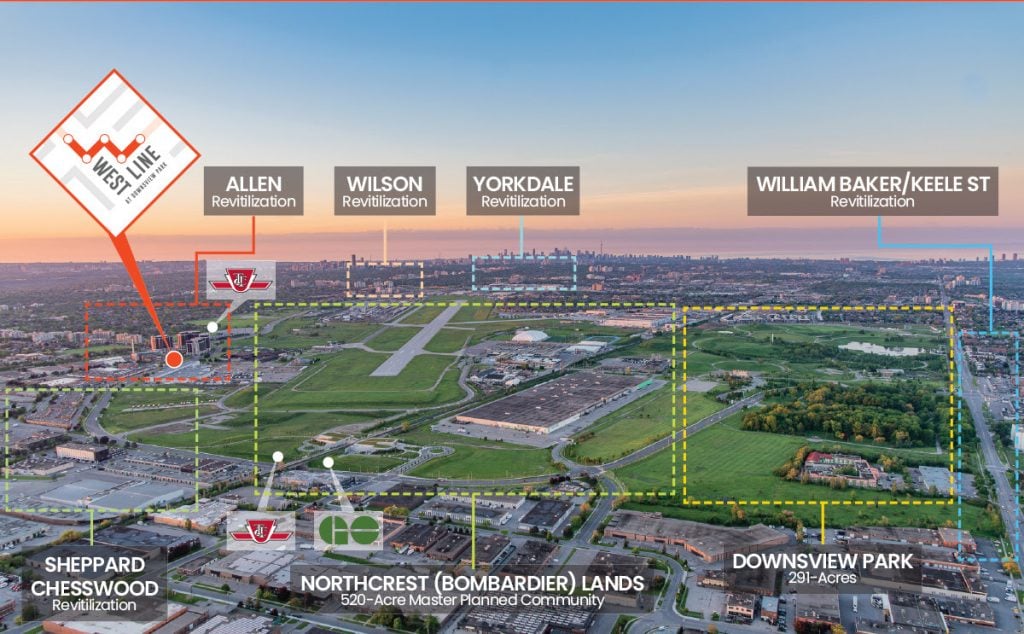 WestLine Condos will be 14 storeys with a total of 424 condo units.  Estimated completion date is still unknown. 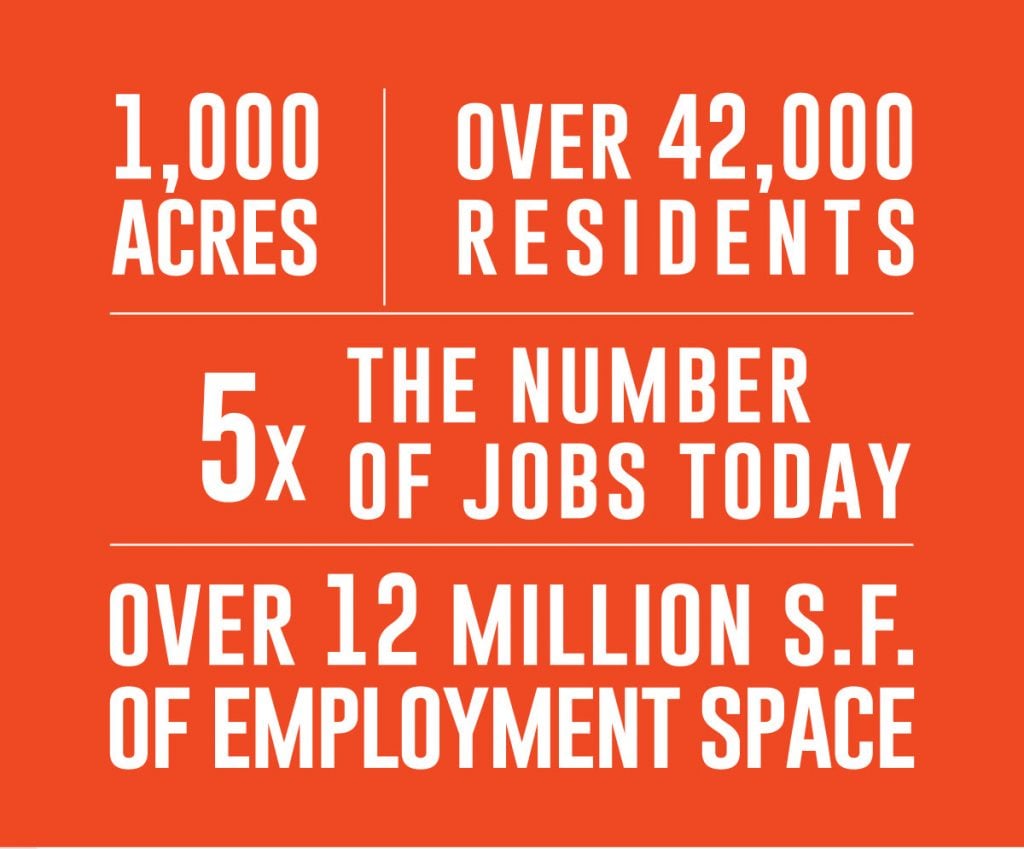 Transit Near The Westline Condos:

Residents will find the Westline Condos quite transit-friendly, with Sheppard West TTC Station at its doorstep. Connecting riders to Toronto’s transportation hub, Union Station with approximately a 29-minute transit ride. While hwy 400, hwy 401, hwy 427, and hwy 404 are short proximity from the development, as well.

WestLine Condos is a new condo project by CentreCourt Developments and is currently in pre-construction. WestLine architect is designed by IBI Group. The new project will be located at 1100 Sheppard Avenue West in North York. The major intersection is Sheppard Avenue West & Allen Road.

WestLine at Downsview Park will be part of Toronto’s largest masterplan with over 1,000 acres. WestLine will be the first phase of this historical redevelopment in Downsview. WestLine Condos will be 14 storey tower with 400 mixed units. Units will be a mix of bachelor, one bedroom, two bedroom and three bedroom layout.

They are a real estate company focused on the development of high-rise residential communities located near major amenities, rapid transit networks and employment areas across the Greater Toronto Area (GTA). They are a fully integrated organization that operates across all areas of development including land acquisition, zoning, design, sales, construction and customer care, and one of the most active high-rise developers in the GTA and we currently have 15 high-rise residential projects in various stages of development, collectively representing over 7,000 homes and over $3.5 billion dollars of development value.

Centrecourt developments are collaborative endeavours performed with best-in-class planners, architects, internal creative designers, and construction trades and the residences that they develop are of the highest quality standard.

North York's most sought after location