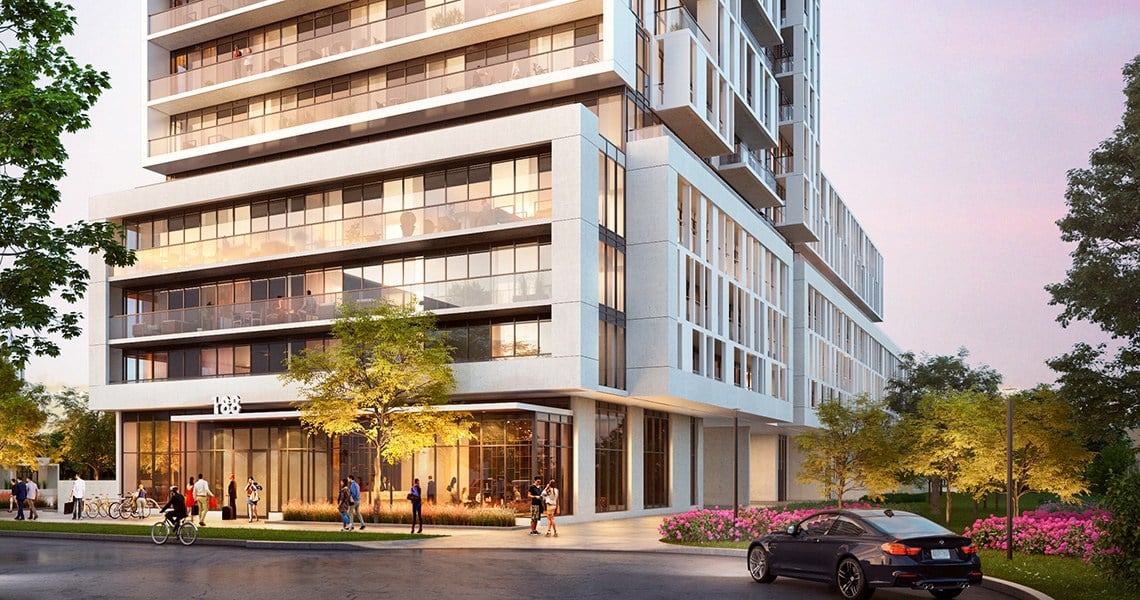 Verde Condos will be 24 storeys with a total of 374 condo units.  Estimated completion date is still unknown. 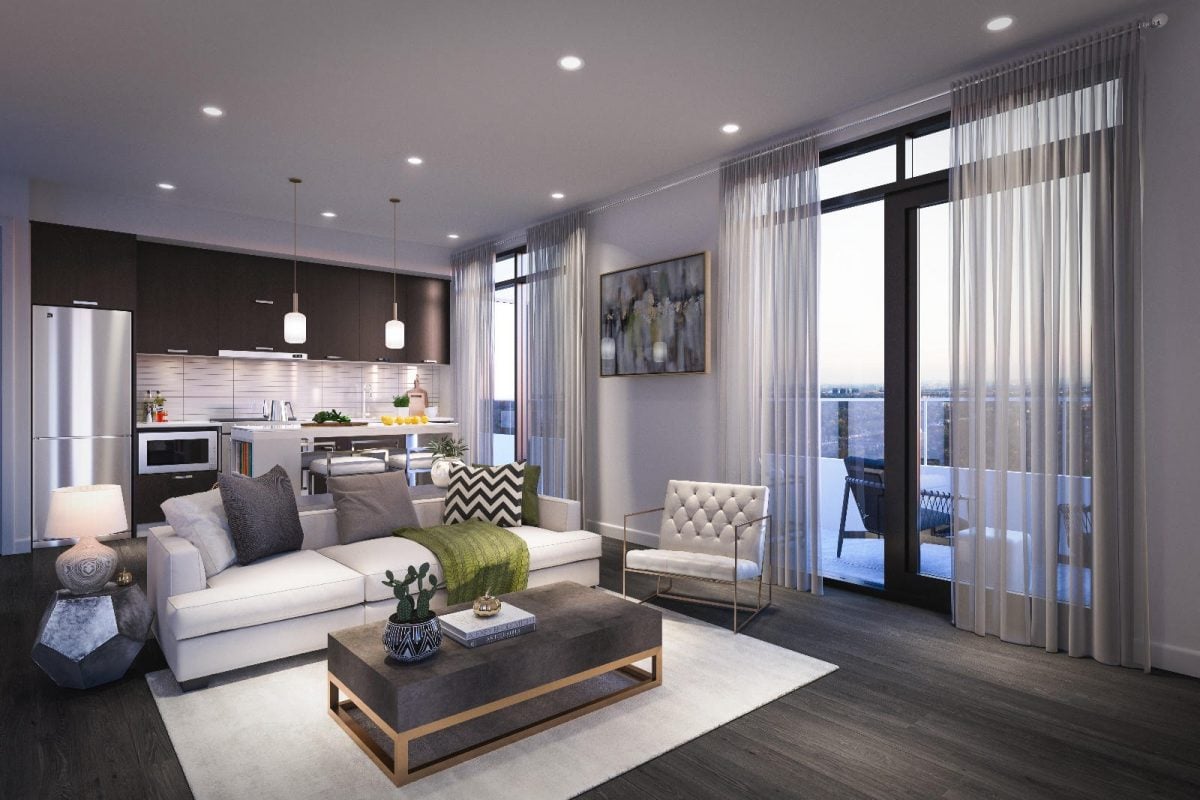 -A part of a dynamic master-planned 7.2 acre new development with a 1 acre
public park
-Walkscore of 97/100
-Across the street from Fairview Mall
-Steps from the Fairview Mall Sheppard Subway station
-Direct access to highways 404, DVP and 401
-Bus stop and subway at your doorstep
-Steps to restaurants, shopping, recreation and parks