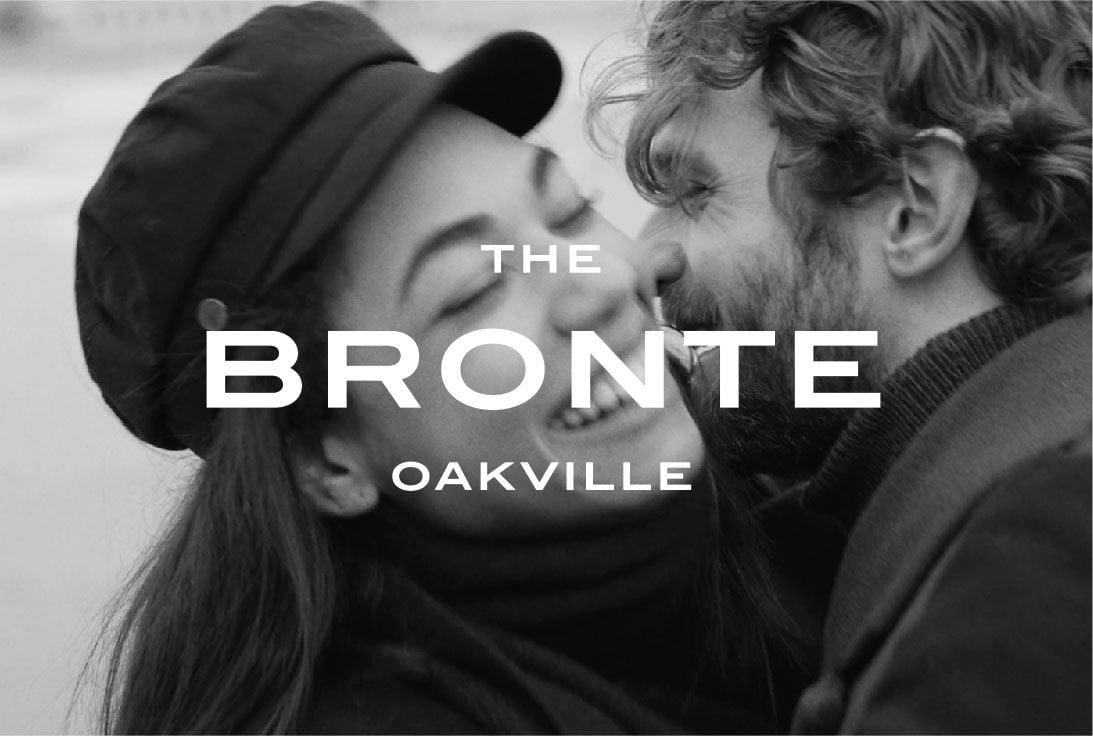 The Bronte is a new condo development by Brixen Developments Inc. and Queensgate Homes currently in preconstruction at 2430 Old Bronte Road, Oakville. The development is scheduled for completion in 2023. The Bronte has a total of 129 units. 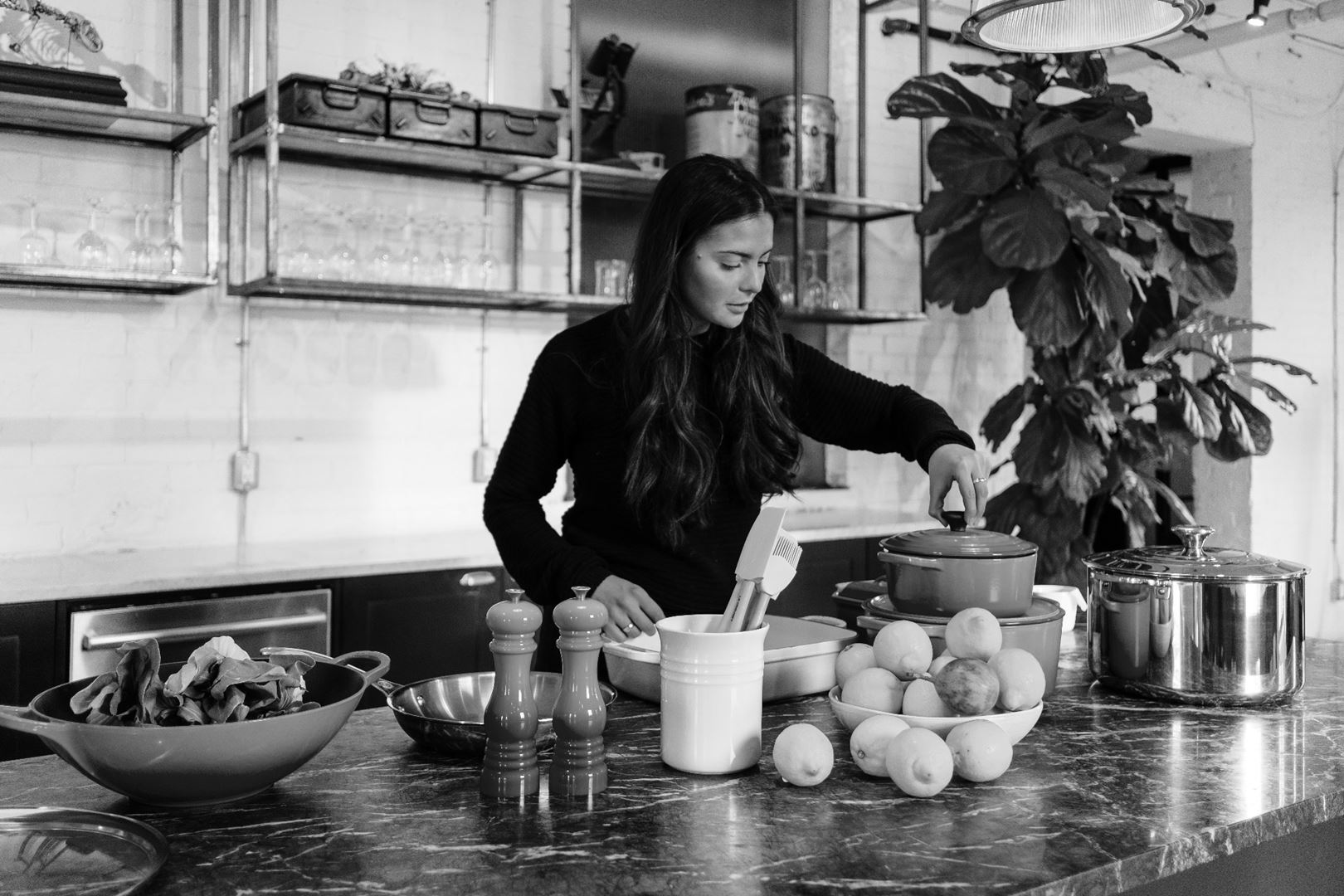 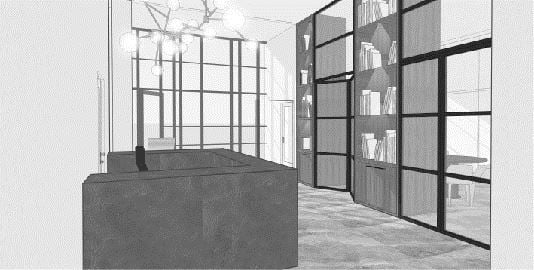 The Bronte is a new condo development by Brixen Developments Inc. and Queensgate Homes currently in preconstruction at 2430 Old Bronte Road, Oakville. The development is scheduled for completion in 2023. The Bronte has a total of 129 units.

2. Highway Access – Both Highway 407 and the QEW are easily accessible to residents of The Bronte Condos. Motorists looking to commute into Toronto’s downtown core can do so in just 40 minutes.

3. Transit Options – Oakville Transit bus routes are easily accessible to residents of The Bronte Condos. Several routes are located within walking distance of home, transporting riders throughout the city and to the nearby Bronte GO station. Commuting into Union Station in Toronto will take less than 80 minutes.

4. Lifestyle Amenities – The area surrounding The Bronte Condos is home to plenty of great lifestyle amenities. Residents will have access to dining, shopping, and entertainment options nearby.

5. Educational Institutions – Families of all ages and sizes will love living at The Bronte Condos and being within walking distance to great schools. The city of Oakville is also home to Sheridan College, making The Bronte Condos a great off-campus living choice for post-secondary students.

Bronte Village Neighbourhood
This picturesque waterfront neighbourhood is located in Oakville. Its historical roots tie it to an independent fishing village, but it was annexed by Oakville in 1962. Today it is a thriving and beautiful neighbourhood that continues to be identified by its lakefront location. It is well connected to the rest of the GTA by arterial routes and public transit. It is also outfitted with excellent shopping and dining options.

The community was originally founded as a small fishing village, and it was named after legendary British Naval hero Horatio Nelson, who was made Duke of Bronte by King Ferdinand III of Sicily. One of the area’s industries was stone-hooking – a practice of pulling stones from the shores of Lake Ontario and using them as construction materials. Examples can still be found throughout the neighbourhood, such as the building located at 49 Bronte Road.

They may no longer pull stones from Lake Ontario, but its shores continue to be a symbol for the community. Bronte Harbour sits just north of Bronte Creek’s estuary that unloads into the Great Lake. Here, residents and visitors can survey the rows of boats that line the shore.

This is also the location of the Harbour Banquet and Conference Centre, which is one of the premier venues in the entire GTA. It offers beautiful unobstructed views of the water, as well as amazing menus that would impress even the most posh visitor. It should surprise no one that it is one of the most popular wedding destinations in the entire GTA. If you want to check out the cuisine at the HBCC but don’t have a wedding to attend, they also open Compass Restaurant throughout the warmer months.

Of course, this isn’t the only restaurant in the community. Plank Chef Inspired Resto Bar is a restaurant with delicious food and a cool vibe due to its series of aged wooden planks that adorn the walls and floors. Nearby Coach & Four and The Firehall restaurants are perfect for more casual meet ups.

The closest hospital in the neighbourhood is the Joseph Brant Hospital, which has just recently undergone a major redevelopment and expansion. The upgrades include an expanded cancer clinic, an expanded ICO, and 9 new operating rooms.

Oakville is also the home of Sheridan College. This is regarded as one of the best artistic learning facilities in the entire country, and it is renowned for its animation, musical theatre, film, and design programs. It also has reputable applied computing and engineering technology programs.

There is plenty of shopping in the area. The intersection at Bronte Road and Lakeshore Road West serves as the primary commercial district for the neighbourhood, but there’s also the South Oakville Centre. Its directory features many different shops and services that should fulfill any need you may have. It also has a bowling alley!

The area is predominantly detached housing, and it accounted for 65% of home sales over the past year. Condos are getting more attention, however, as they accounted for 22% of sales. The prices continue to rise, evidenced by the average home cost of $1,082,259 – a 22% increase over last year. This translates into an average freehold price of $1,174,754 and an average condo price of $803,206.

Bronte Village is surprisingly equipped with excellent transit. The entire waterfront to the south is lined with Lakeshore Road West, which is a scenic route that connects the neighbourhood with the entire lakefront, but when you need to get to downtown Toronto in a hurry, there’s always Queen Elizabeth Way. Public transit is able to get downtown via the GO Station that can take you there in an hour.

If you’re looking for more natural beauty than just the fabulous lakefront, there are plenty of parks in the area. Shell Park has four soccer fields, a dog park, and a skate park. Nautical Park has a soccer field and a children’s play area. The Athletic Park has a football field, outdoor pool, and a playground.

There’s something special about waterfront property. The oscillating movement of the water seems to bring us to a place of tranquility, and that’s exactly what makes the neighbourhood so special. The people from its historic roots relied on the waterfront for industry, but today it is a place for us to enjoy. The area is rich with fantastic eateries and great shops. There’s also amazing transit routes for getting around. With the real estate market veering towards condos and density, this could be your chance to become a part of this beautiful community.