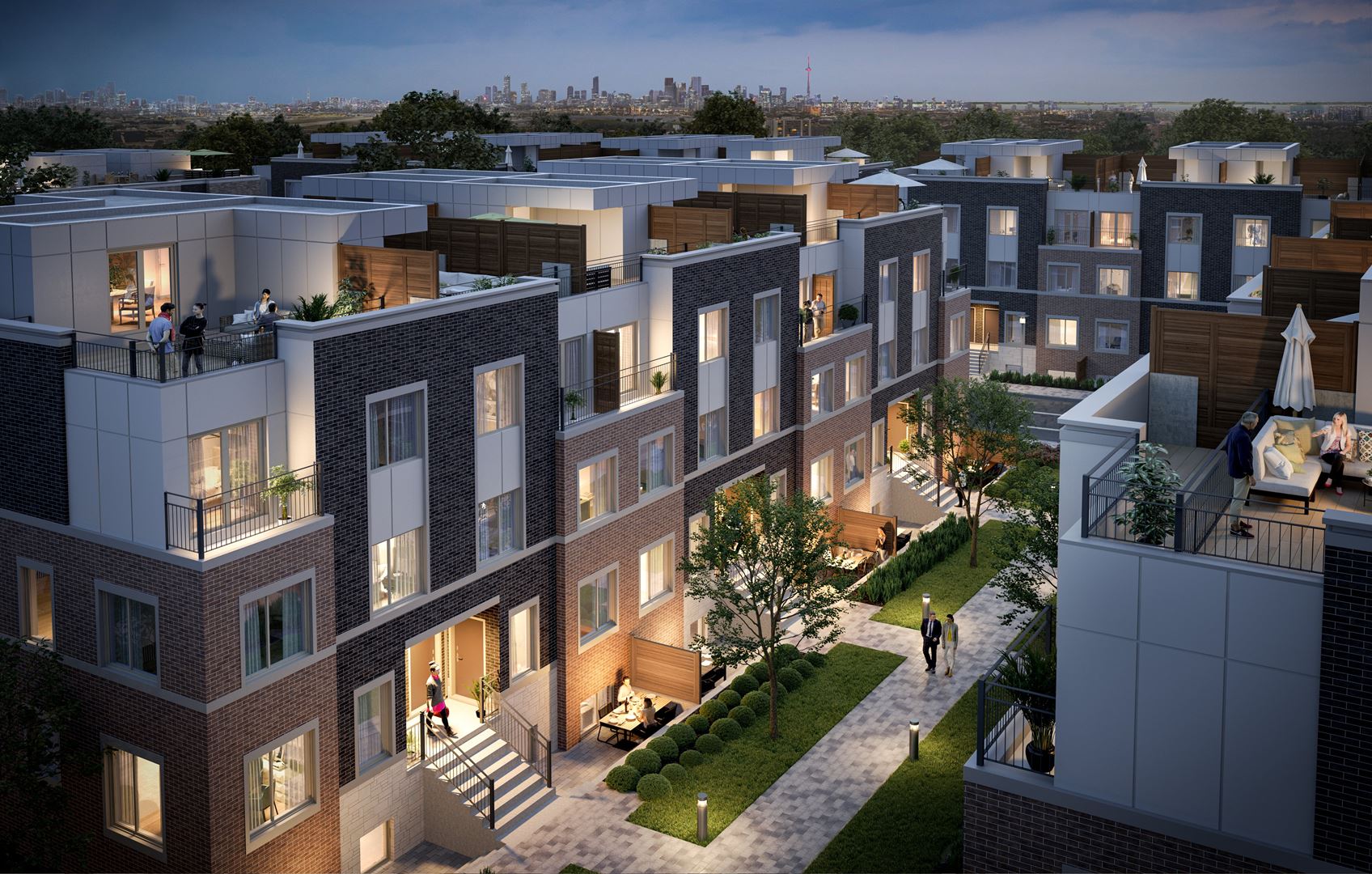 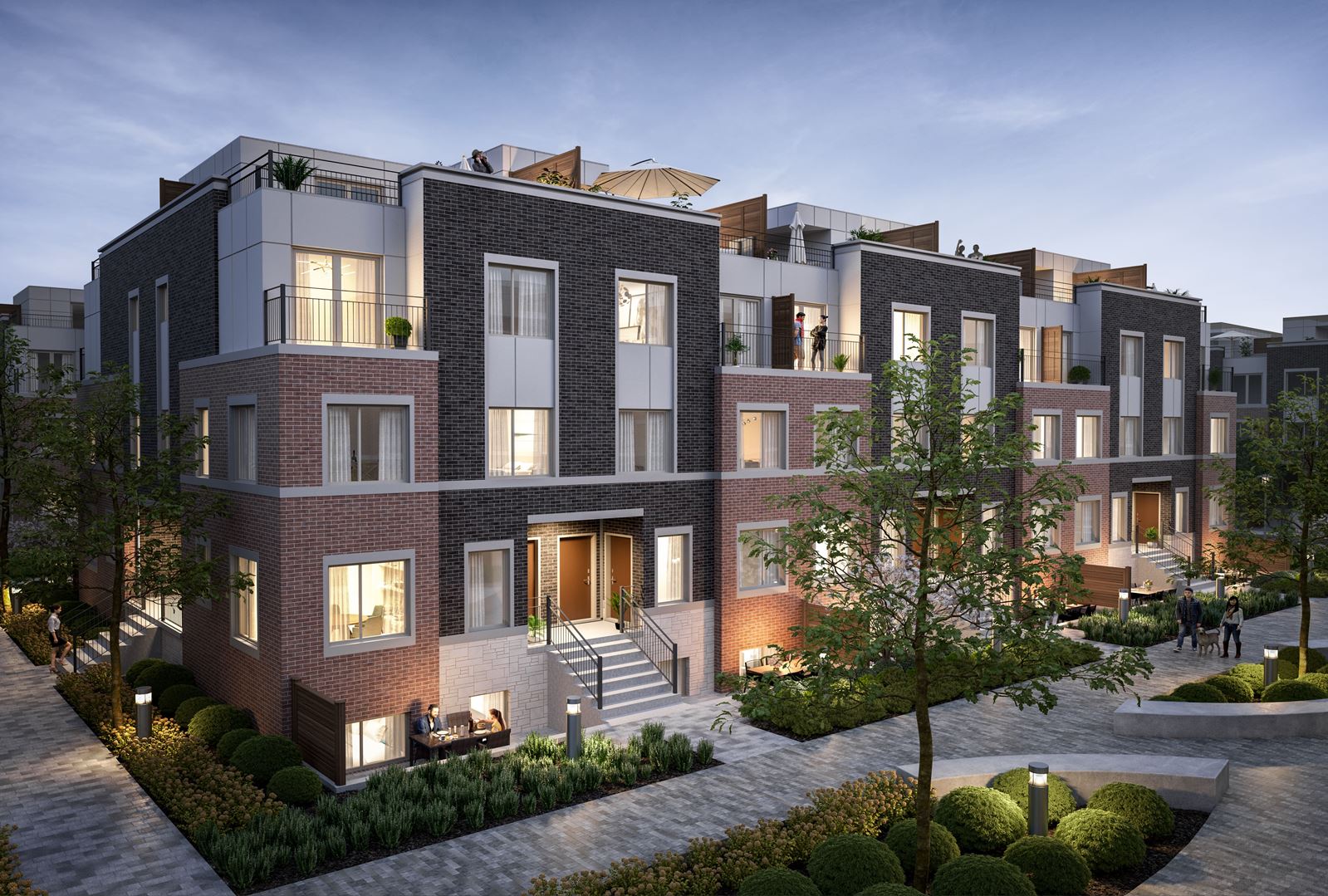 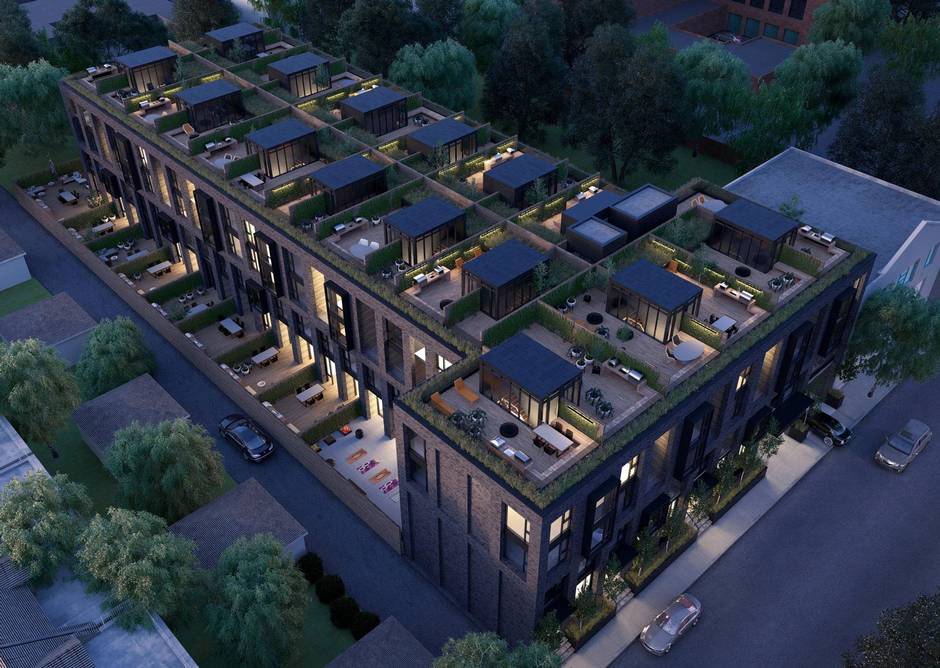 Top 5 Reasons to Live at M2 Towns According to CondoNow

2. Highway Access – M2 Towns are centrally located just south of Highway 7, east of the 400, and north of the 407, allowing residents to seamlessly travel throughout York Region, Toronto, and beyond. Those looking to commute into Toronto’s downtown core via vehicle can do so in just over half an hour.

3. Educational Institutions – York University and Seneca College are both accessible by transit, arriving in less than 10 minutes, making M2 Towns a great place for post-secondary students to live. M2 Towns is also great for growing families. Vaughan offers up some of the best elementary and secondary schools in the province, which can be accessed by foot or transit. The city is also proposing that more schools be built to help accommodate the growing population.

4. Lifestyle Amenities – Residents of M2 Towns will be able to enjoy the dynamic urban area that is Vaughan Metropolitan Centre, with access to plenty of dining, shopping, and entertainment options available. Located nearby there is a Cineplex, Costco, IKEA, mini putt, Dave & Buster’s, restaurants, cafes, shopping, bars and clubs. Local nearby attractions also include Canada’s Wonderland and Vaughan Mills Shopping Centre.

Menkes Developments has been a family run business that has been involved in the development industry for more than 65 years. By continuously striving to create high-quality living spaces, they have earned many awards and along the way have earned themselves a highly esteemed place within the industry and with their clients.

M2 Towns Highlights:
-The only townhome project by the subway in the GTA in 2020
-Strategically located in the heart of the Vaughan Metropolitan Centre
-A subway connected community just steps from the VMC subway
-Convenient access to Highways 7, 400 and 407
-Surrounded by shopping, dining and entertainment
-Close to schools
-Nearby parks include Belairway Park and Joey Panetta Park

Vaughan's most sought after location