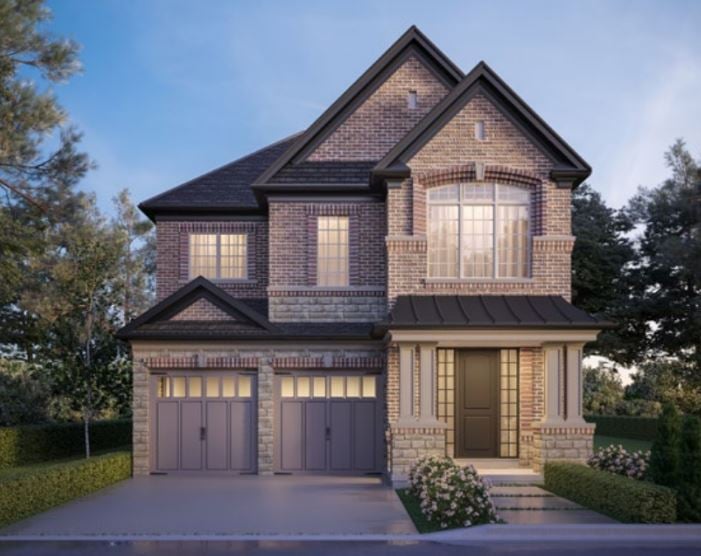 Glen Abbey Encore is a new townhouse and single family home development by Fernbrook Homes currently in preconstruction at Upper Middle Road West & Bronte Road, Oakville.
Glen Abbey Encore is a master-planned community designed with the needs of families in mind. Plans for the neighborhood include a centrally located public school, plus basketball and tennis courts, a soccer pitch, swimming areas, and more. Discover the benefit of living in a community that offers all the amenities you seek within while remaining surrounded by nature without. 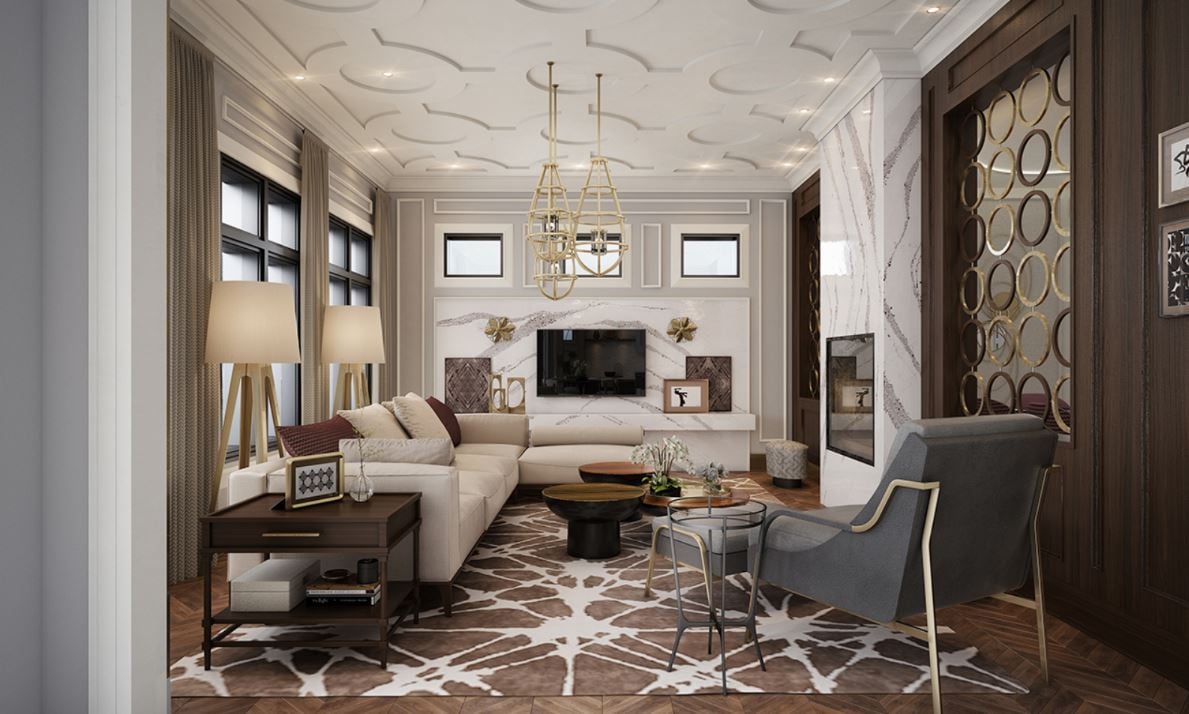 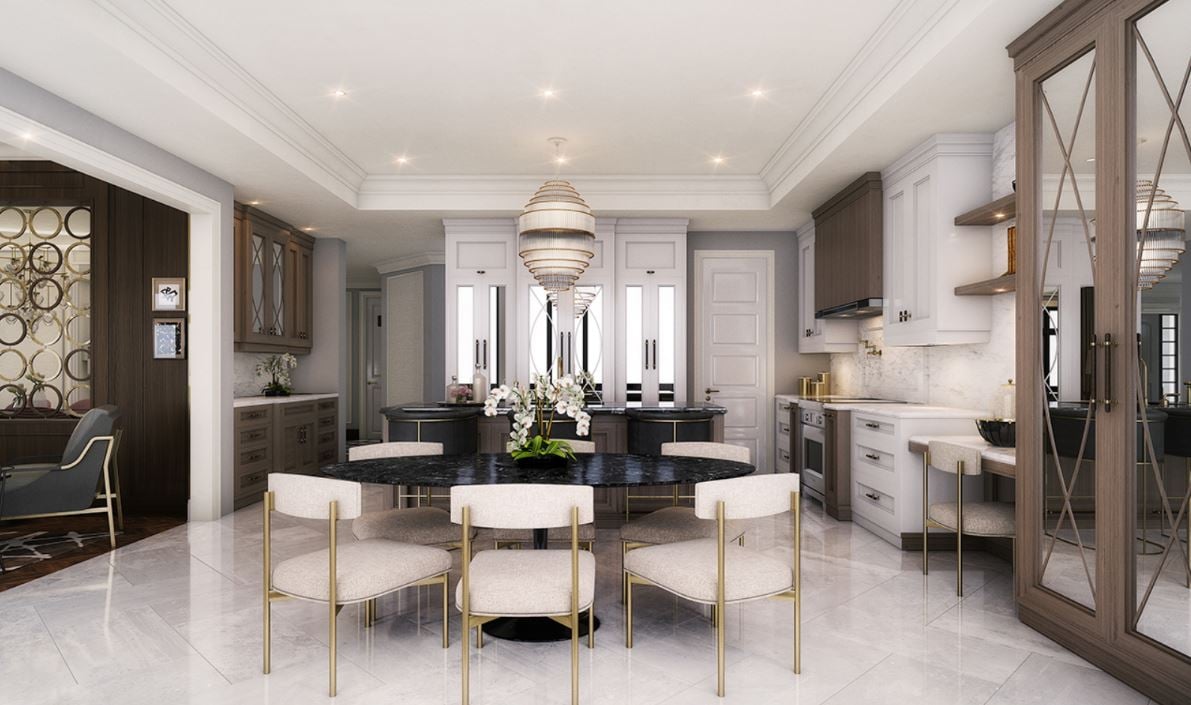 MAKE OAKVILLE YOUR OWN
Glen Abbey Encore is among the last new home communities that will be built within the Glen Abbey neighborhood. Between Bronte Creek Park and Deerfield Golf Course; immersed in scenic parkland and manicured fairways; connected to charming shopping and rapid transit, Glen Abbey Encore is everything that makes its neighborhood and Oakville great – everything worthy of a round of applause.

GOLF COURSES
Oakville’s golf courses harness and foster a love of the game with a variety of terrain and facilities. And one of them is right at your doorstep: Glen Abbey Golf Club is one of North America’s most celebrated, having hosted the RBC Canadian Open and a PGA Tour. Oakville Gold Club, Angel’s View, and Mystic Ridge are other sanctuaries for golf enthusiasts. Shaped fairways, tricky bunkers, and trim greens are set along with wild trees and calm waters.

TRANSIT
Glen Abbey Encore is nestled in between Oakville’s many channels of connectivity. To the north: Oakville’s GO Transit Bus Routes and Highway 407. To the south: Highway 403, Oakville GO Station, Lakeshore Road West, and the VIA Rail Station. From Oakville – from Glen Abbey Encore to be specific – no place is too far and nothing is out of reach. Toronto, the GTA, Ontario and beyond don’t seem so distant here.